BOUNDARIES: FOR ALL OF US

by libbycataldi under family, Relapse 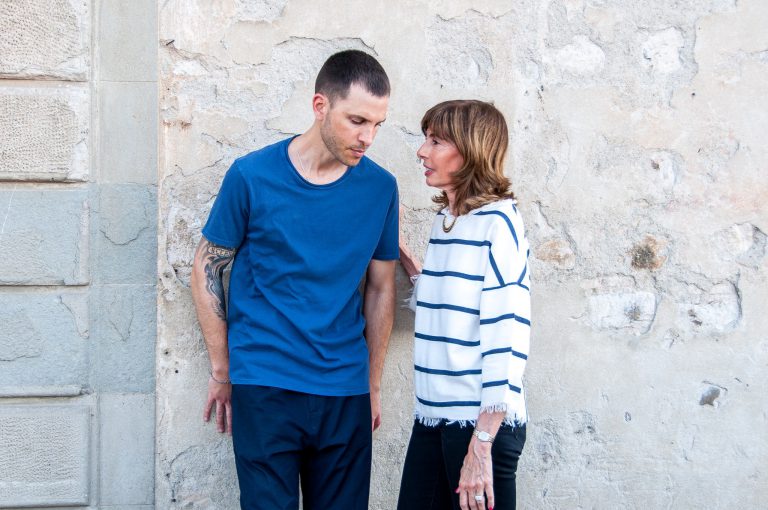 A mom wrote to me, It’s midnight and I’m struggling with a decision. My son is a heroin addict and homeless. He just called and asked if he could come home. I asked him if he was sober, he said yes. I don’t believe it. A week ago today, I rented him a hotel room and, when I went back the next morning to get him, I found syringes and weed in the room. Do I listen to my gut and turn him away? This is SO hard, but I don’t trust him. He lives a very destructive lifestyle and until that changes and, as hard as it would be, I feel like I need to tell him that until he’s been clean for at least 6 months, he can’t come home.

My reflection: This situation is tragic, but it is also common in families suffering with an addiction. I remember well an evening when our family was invited to a special event. I wanted Jeff to attend, but when he arrived he was covered in sweat and shaky. He told me that he hadn’t used any drugs for twenty-four hours so, according to him, he was sober. It was obvious that he was detoxing in an effort to be a part of the family. When I told him he couldn’t come to the event, he said, “I’m not a yo-yo. You told me I could come if I was sober. I’m sober.”

Today’s Promise to consider: Our addicted loved ones want to be close to home. They need the connection to those they love, and they need to know they are loved. As parents, however, we have the responsibility to be clear – to say what we mean and mean what we say. Boundaries keep us all safe and let people in our lives know what they can expect from us.

As parents of a heroin addict, this is the toughest boundary to establish. It’s one thing to set financial boundaries, but to try to remain in contact (He lives 6 hours away) or even visit, knowing he is still using is so hard. And yes, the many times he came home for holidays and we naively thought he really had the flu! But as a young man in recovery i know said, if it feels uncomfortable, it means you are embracing recovery. This is for us as well as for our son.

I needed this today. My son has a court date and is car won’t start and he has no gas. I stood firm with him, I am not helping him and he’s to ask his and his girlfriends friends for help. So he called me two faced and I don’t care, blah blah blah. I know it’s the addict talking but it HURTS!!! God grant me the serenity…I wish there were Al-Anon meetings near me